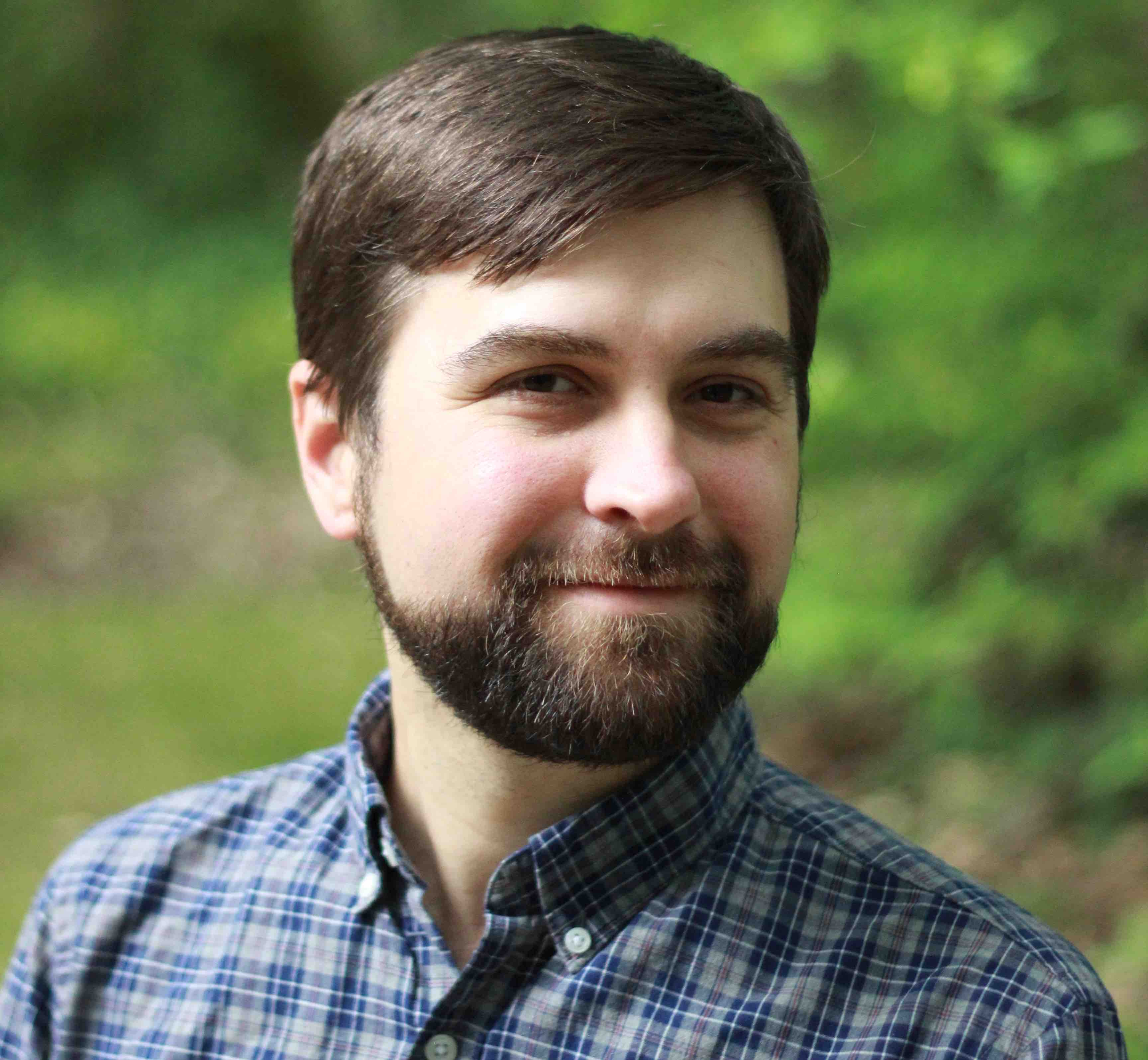 Frank Edwards is a sociologist broadly interested in social control, the welfare state, racism, and applied statistics. His research explores the causes and consequences of the social distribution of state violence. One set of projects draws attention to child protection systems as key sites of state violence and racial stratification. This work shows that American child protection systems are tightly intertwined with carceral and welfare policy systems, and that racism and settler colonialism play a central role in explaining the spatial and social distribution of family separation. A second set of projects uses novel data and methods to provide detailed statistical analyses of the prevalence and distribution of police violence in the US. His research has been published in outlets including Proceedings of the National Academy of Sciences, American Sociological Review, and the American Journal of Public Health. His research has been covered by The New York Times, The Washington Post, The Los Angeles Times, The PBS News Hour, and other outlets. He received his Ph.D. in Sociology from the University of Washington in 2017, and is an Assistant Professor of Criminal Justice at Rutgers University - Newark.

Child support arrears and criminal monetary sanctions are two forms of state-imposed debt that have gained increasing attention for their role in perpetuating inequality. Our study uses administrative data to link individuals from both groups, providing the first description and comparison of three populations of debtors—those with only criminal legal debt, those with only child support debt, and those with both types of debt—highlighting disparities and the compounding nature of both types of debt. We then draw on 30 in-depth semistructured interviews with individuals subject to state surveillance from both forms of debt, emphasizing three key themes that emerged: debt as carceral vulnerability, the relative salience of each type of debt, and perceptions of fairness.

Family separation is a defining feature of the relationship between the U.S. government and American Indian and Alaska Native families and tribal nations. The historical record catalogues this relationship in several ways including the mass displacement of Native children into boarding schools throughout the 19th century and the widespread adoption of Native children into non-Indian homes in the 20th century. We show that the Indian Child Welfare Act has provided, and will continue to provide, a necessary intervention to protect Native families so long as this intrusive system remains. We explore how an abolitionist approach to child welfare might positively impact Native families by immediately redirecting social and financial resources into the hands of Native families and working cooperatively with tribal communities to promote Indigenous communities of care.

Contact with Child Protective Services is pervasive but unequally distributed by race and ethnicity in large US counties. Proceedings of the National Academy of Sciences, 2021. html.

This article provides county-level estimates of the cumulative prevalence of four levels of Child Protective Services (CPS) contact using administrative data from the 20 most populous counties in the United States. These results show that early CPS interventions are ubiquitous in large counties but with marked variation in how CPS systems respond to these investigations.

Cumulative Prevalence of Confirmed Maltreatment and Foster Care Placement for US Children by Race/Ethnicity, 2011–2016. American Journal of Public Health, 2020. html.

Confirmed child maltreatment and foster care placement continued to be experienced at high rates in the United States in 2012 through 2016, with especially high risks for American Indian/Alaska Native children. Rates of foster care have increased, whereas rates of confirmed maltreatment have remained stable.

Risk of Being Killed by Police Use of Force in the United States by Age, Race–Ethnicity, and Sex. Proceedings of the National Academy of Sciences, 2019. pdf.

Family Surveillance: Police and the Reporting of Child Abuse and Neglect. RSF: The Russell Sage Foundation Journal of the Social Sciences, 2019. html.

Police are responsible for producing about one-fifth of all reports of child abuse and neglect investigated by local child welfare agencies, and low-level interactions with police often result in the initiation of a child welfare investigation. The spatial and social distribution of policing affects which children and families experience unnecessary child protection interventions and which children who are victims of maltreatment go unnoticed.

State efforts at child protection are structured by the policy regimes in which they are enmeshed. Children are separated from their families and placed into foster care far more frequently in states with extensive and punitive criminal justice systems than in states with broad and generous welfare programs. However, large welfare bureaucracies interact with welfare program enrollment to create opportunities for the surveillance of families, suggesting that extensive and administratively complex welfare states engage in “soft” social control through the surveillance and regulation of family behavior. Policy regimes influence the interaction between families and the state through their proximate effects on family structure and well-being and through institutional effects that delimit the routines and scripts through which policymakers and street-level bureaucrats intervene to protect children.